Jens Kristian Øvstebø is the new adviser on indigenous and youth issues. He comes from the Norwegian Ministry of Foreign Affairs, where he worked both in the ministry’s Department for Security Policy and the High North mainly focusing on issues related to The Barents Euro-Arctic Council and Arctic Council, and at The Royal Norwegian Embassy in Seoul. His position is financed by a voluntary contribution by Norway.

Having worked closely with the Secretariat from my position in the Norwegian MFA during their chairmanship, and having been working with youth in political life, I look very much forward to support the Barents co-operation and its work with youth and indigenous issues.

Aleksi Alanko, has arrived from Tampere in Finland to do a three month internship with the Secretariat. International co-operation has always interested me, as this is the most effective mechanism for development.

Both have noted the increased global attention towards the Arctic, and as such see the opportunity to work for the Secretariat as an excellent opportunity to get to know more about the co-operation mechanism in the European part of the Arctic.

The Finnish presidency welcomes the new staff members, and are very pleased that both Finland and Norway have enabled strengthening of the Secretariat in Kirkenes 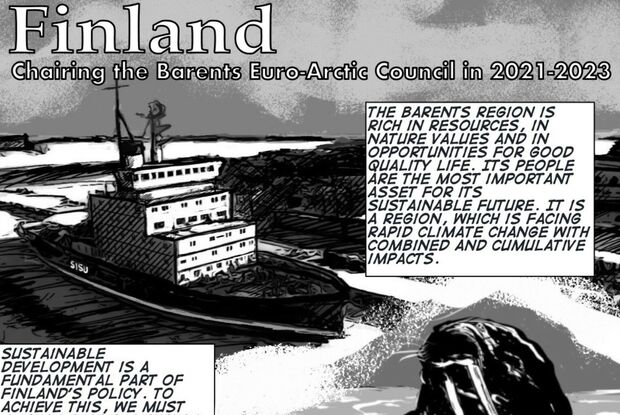 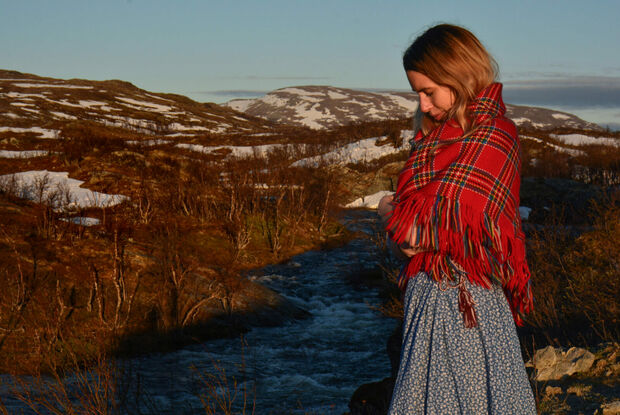